Why Winter 2018 is a Great Time to Purchase a Home 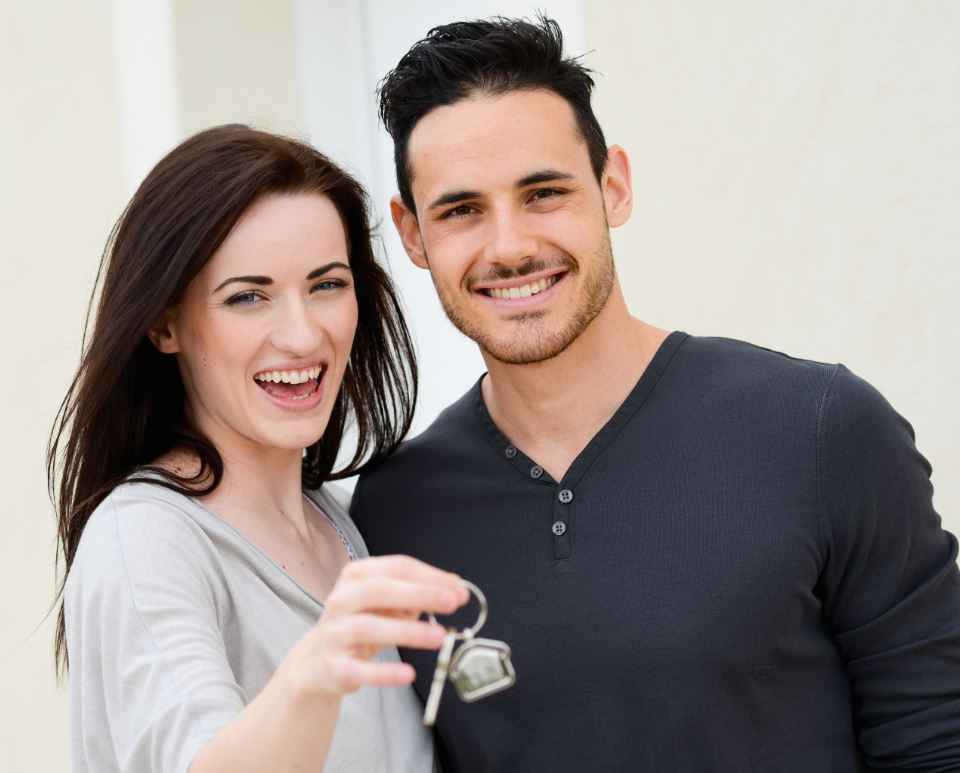 It’s no secret in the real estate business that the housing inventory in New Jersey is tight; there are far more buyers than sellers and it’s been that way for a while. This level of competition drives up housing prices (it seems we all know someone who ended up in a bidding war, whether as a home buyer or home seller, or have heard the stories). Another factor that drives home purchases: mortgage interest rates.

Mortgage interest rates today
Interest rates started creeping up a little bit late in the fall and continue a modest rise—from 3/8 to ½ of a percentage point. Bankrate predicts a slow and steady climb throughout the first half of this year due to various pressures on the U.S. bond market.

The 30-year fixed-rate mortgage rate rose .08 percent in the first week of January, a significant jump after a prior rate drop (it is currently slightly over 4 percent). That said, with New Jersey’s housing inventory being so tight and home values remaining fairly steady, why not strike while the iron is hot?

Some figures from the Mortgage Bankers Association:

Although the difference in monthly mortgage payments is quite small today as interest rates rise (a few dollars a month for most borrowers), there’s no telling where it could end up six months from now—and besides, why pay any more than you have to on a home loan?

Some Americans appear to be catching the clue. According to the Mortgage Bankers Association’s Weekly Mortgage Applications Survey, mortgage applications overall rose 8.3 percent for the week ending January 5, 2017; 52.9 percent of those were refinances (up nearly a full percentage point from the week before). Homeowners and those on the market to purchase a home are locking into rates now.

Get into a new home sooner than later
Again, there is tremendous competition for good houses in northern New Jersey, so if you are planning to purchase a home, there’s no time like the present to get into the real estate market. And, if your credit history is strong, it’s a great time to pre-qualify for a favorable mortgage program at preferential rates.

Another great reason to purchase a home now: you’ll beat the typical spring/summer rush, so there are fewer buyers to compete with. Fewer buyers may help keep prices moderated in your favor. Sellers may also be more willing to negotiate with you.

The real estate agents at Century 21 Cedarcrest Realty will help you zero in on the right towns to meet your criteria and your budget, and work hard to help make your transaction as smooth as possible. We’re experts in Essex County, where our office is located … but we work throughout northern New Jersey, from Hudson County to Warren County and everywhere in between. We’re here with our heavy winter coats, ready to show you our listings, so contact us to get into a new home this winter at (973) 228-1050.

Related Articles
New Jersey Real Estate Tips Real Estate Tip: Why You Need a Home Appraisal The North Jersey housing market is still hot, and many cash buyers are waiving their home appraisals. But there are many reasons why a home appraisal protects you and this most important investment. You’ve finally gotten here. You have enough money to pay cash for your dream home. It feels great being able to afford […]
New Jersey Real Estate NJ Police & Firemen: Take Advantage of this Excellent Mortgage Program New Jersey police officers and firefighters who are buying a home can take advantage of an excellent mortgage program through the Police and Firemen’s Retirement System Mortgage Program. The current rate is only 2.83% (compared to a conventional 30-year mortgage today at 6.699%) so we encourage any first responder who’s on the market for a […]
New Jersey Real Estate Creating Curb Appeal North Jersey Buyers Can’t Resist (with Plantings that Deer Avoid) Ah, the merry month of May when all those April showers bring May flowers. It’s planting and gardening time in northern NJ! Beautiful landscaping creates awesome curb appeal that your neighbors and potential home buyers will enjoy looking at. And as a North Jersey homeowner, you’ll love driving up to your home and seeing lush […]