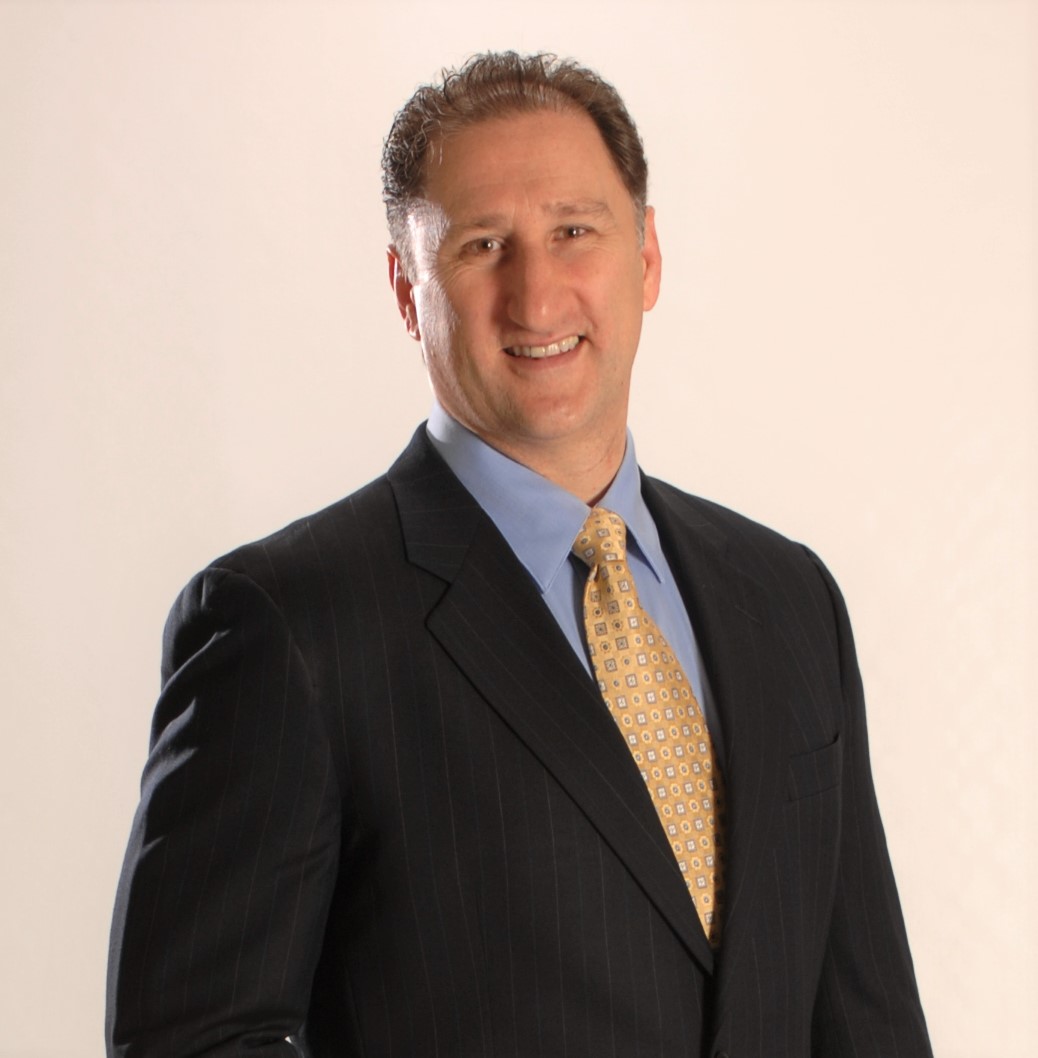 In June 2009, John Sass became broker/owner of CENTURY 21 Cedarcrest Realty, Inc. at its Caldwell office. John and the team are celebrating the agency’s tenth anniversary this month, marking the milestone with pride, a shelf full of regional and national real estate industry awards, and a second office in Little Falls to better serve home buyers and sellers as well as commercial clients throughout North Jersey.

Prior to taking ownership of Cedarcrest Realty, John had worked in other CENTURY 21 offices in recruiting and training—a major driver in the agency’s professional development program for real estate agents at all experience levels. All agents receive training in sales and customer care, the transaction process, contracts, and using the digital marketing tools provided by CENTURY 21 Real Estate most effectively to their clients’ advantage.

The company, which started with six people in 2009, has grown 15-fold to over 80 real estate agents today—some among the region’s highest producers—plus a director of career development and two sales managers. Here’s a look at some of our achievements over the past decade:

Ten years of growth and recognition

“I’ve always cultivated a family feeling that values teamwork, which translates into better customer service out in the field,” said John as he looks toward the future. “We are well-positioned to continue our forward trajectory as we strive to always deliver—in the words of CENTURY 21 Real Estate—relentless service and commitment, and a superior experience for everyone involved.”

Related Articles
New Jersey Real Estate Market Selling Your North Jersey Home During the Holiday Season If you are eager to sell your home but think that it would too difficult to do so during the holiday season, fear not. Though it may seem like an impractical time of year for real estate, holiday time and wintertime can be great for selling and buying homes. At CENTURY 21 Cedarcrest Realty, we […]
CENTURY 21® News CENTURY 21 Leadership Conference—Networking, Learning, and Being Inspired John Sass, broker owner of CENTURY 21 Cedarcrest Realty, attended the invitation-only leadership conference in Phoenix, Arizona in late October, for broker owners and office managers. Around 500 people attended the more-intimate gathering (when compared to the thousands who attend the international convention every March). In this article, John shares his impressions of and key […]
New Jersey Real Estate Agent Cedarcrest Realty Offers Training and Support for Real Estate Agents at all Levels of Experience Real estate brokerages may seem pretty much the same to most consumers. But for real estate agents, there are significant differences working at CENTURY 21 Cedarcrest Realty. It’s all in the training and professional development the brokerage provides. John Sass, broker owner of Cedarcrest Realty, knows how important training and continuing education are in real […]